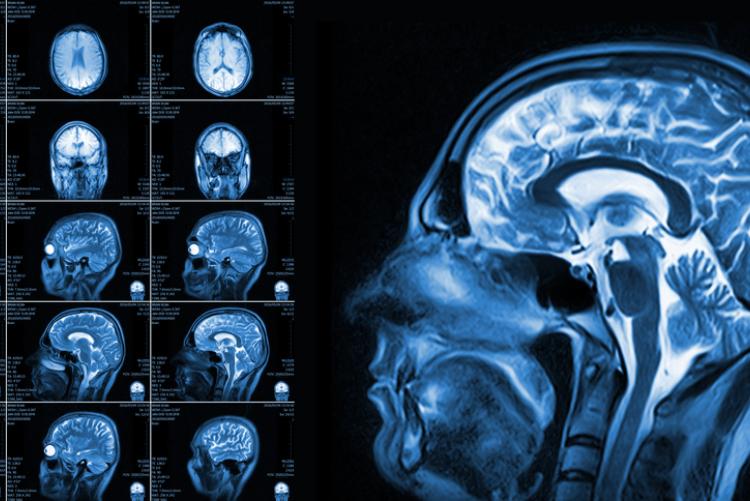 Science now knows that brains and the developing brain can be harmed by fluoride.

"On the basis of information largely derived from histological, chemical, and molecular studies, it is apparent that fluorides have the ability to interfere with the functions of the brain and the body by direct and indirect means."  Pg. 222 "Fluoride in Drinking Water: A Scientific Review of EPA's Standards (2006")

See the extensive amount of now published science that shows all types of brain effects from cellular and enzyme changes to structural alterations, fetal brain changes including IQ loss and dementia. What do our Govenrment Agencies do to protect the people and the next generation?  Nothing!

EVIDENCE BASED QUOTATIONS of EFFECT AND HARM

Taxpayor dollars were used by our EPA when they commissioned the National Research Council (NRC) to investigate fluoridation.  Harm to human health and  the brain  have been shown time and time again and our Federal Agency(s) does nothing.

These quotations came from the NRC in 2006 in the book entitled "Fluoride In Drinking Water: A Scientific Review of EPA Standards (2006)" See and read the book here!

'Because of the great affinity between fluorine and aluminum, it is possible that the greatest impairments of structure and function come about through the actions of charged and uncharged AlF complexes (AlFx)."   Pg. 211 (online)

"Fluorides also increase the production of free radicals in the brain through several different biological pathways. These changes have a bearing on the possibility that fluorides act to increase the risk of developing Alzheimer’s disease."  Pg. 222